Ameirah Neal is a 27 years old straight transgender woman of color who was assigned male at birth. She grew up on the southeast side of Washington, D.C. She realized from the young age of 5 that she was different since she was attracted to the male sex. She didn’t feel male growing up and didn’t feel right being a boy. Instead she felt submissive and feminine, always hanging out with the girls playing jump rope and Double Dutch, braiding hair, and dancing to music with them. Neal was raised as an only child by her single mother who was mentally absent due to drugs. When she was 18 Neal met another trans woman, Misty, who is now her gay mother, at a ball in Baltimore where she realized it was possible to transition. Within three months, Neal was performing drag and began self-medicating with underground hormones, such as spiro, Premarin, and Estradiol. She’s also had breast augmentation in 2016. At 19 before leaving for college in 2009 at the Art Institute of York, Pennsylvania to study fashion marketing, she came out to her mother who was supportive of her transition but also adamant that Neal make something of herself. Neal stayed away from home for a year while in college, isolating herself and slipping into depression. In college people whispered and ridiculed her for her appearance, but Neal didn’t put up with bullying by confronting those people. She was homeless at the time of the interview in 2016, staying in shelters in Washington D.C. She works for SMYAL – Supporting Monitoring Youth Alliance League as the peer ED coordinator. She also used to work for HIPS, Helping Individual People Survive, an amazing organization for sex workers. After her mother died of breast cancer Neal was devastated, even attempting suicide a few times since her death. She moved to Tampa, Florida for 4 years where she worked on her BA online in fashion design at the International Academy of Design and Technology. In Tampa she experienced the south, encountering confederate flags and a white guy harassing her and calling her a nigger. She also realized there’s little institutional support for trans women of color. After finishing school in 2015, she moved back to Washington D.C. She experienced transphobia in her dating life, dealing with men who are “tranny chasers” who seek sex with trans people as a sexual fetish or fantasy. She talks about how the black community is divided by class, sexual orientation, and other factors even with the Black Lives Matter movement. She also talks about how she’s a triple threat to society, being black, trans, and educated. She discusses how trans rights are discounted in the LGBTQ community and also recounts being profiled by a cop as a sex worker once. 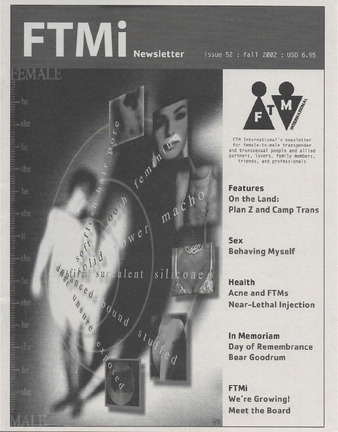 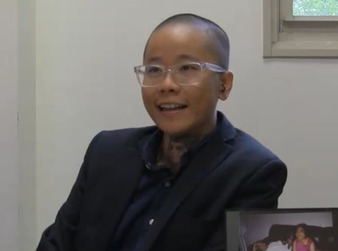 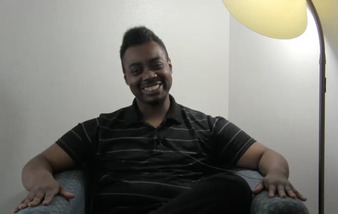 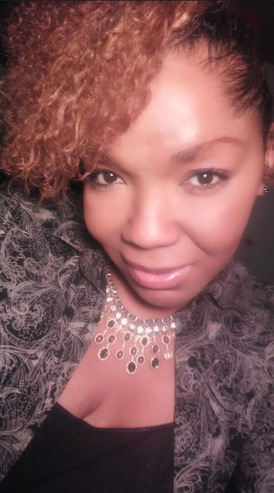 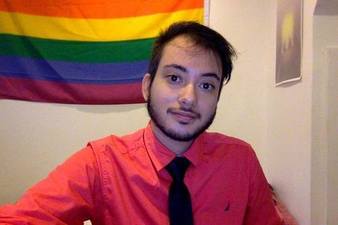