The records of FTM International document the organizational history and cultural, social and political and work of the largest, continuously-running organization serving the Female-to-Male community. There are a wide range of record types in the collection, dating back to the organization's founding, in 1986, by transgender activist Louis Sullivan. The records include materials related to the board of directors, conferences, publication of the newsletter and social events, art, artifacts, by-laws, correspondence, financial records, photographs and posters.

FTM International (FTMI) is the largest and oldest continuously running organization serving the transmasculine community and their allies. In addition to its role as a peer support and networking group, FTMI campaigns to end shame and fear surrounding trans issues and to end economic marginalization of trans people. FTM International was founded in 1986 by activist Lou Sullivan, who had previously worked with general-interest Bay Area trans support groups such as Golden Gate Girls/Guys. Sullivan began publishing the quarterly FTM Newsletter in September 1987, and worked tirelessly to promote understanding of FTMs and provide services to improve their lives. Before his 1991 death, Sullivan passed leadership of the organization to transgender activist and educator Jamison (James) Green. The group continued to expand throughout the nineties, meeting regularly, incorporating as a 501c3 nonprofit, and adding “International” to its name to reflect its worldwide growth. In addition to Sullivan and Green, FTM International presidents have included Drago Renteria, Dion Manley, Zion Free Johnson, and Levi Atler. 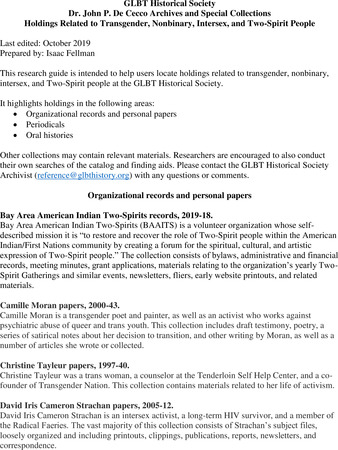 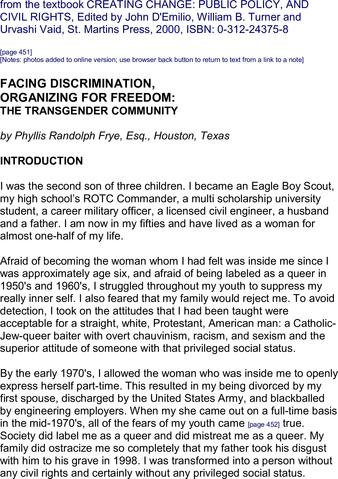 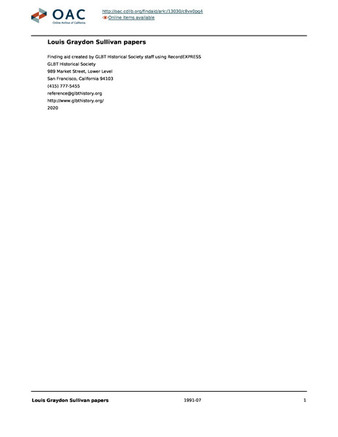 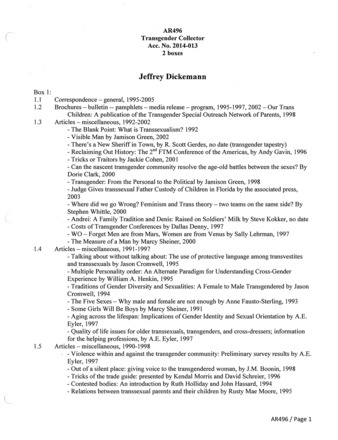 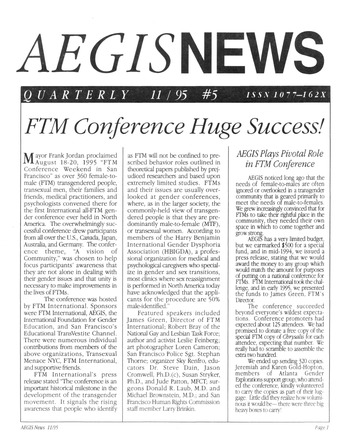 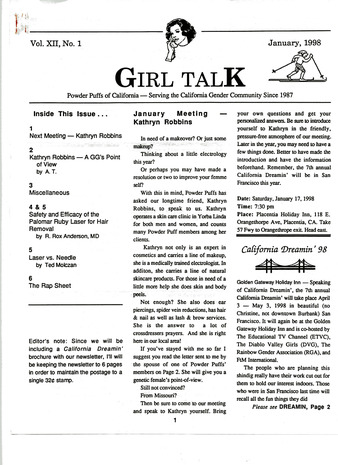