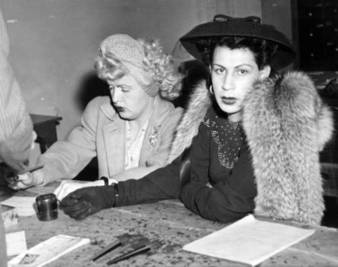 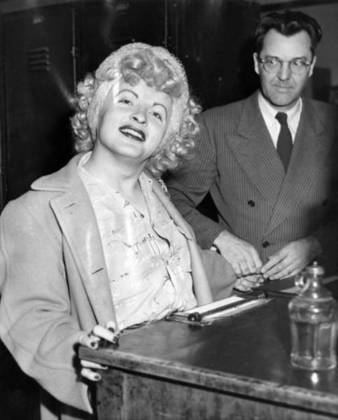 Posed as a girl 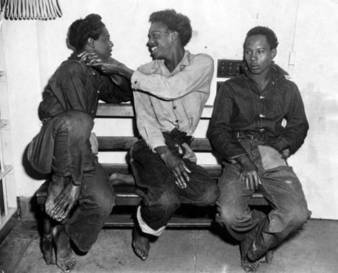 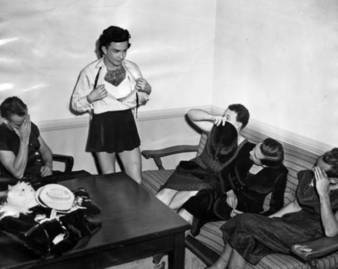 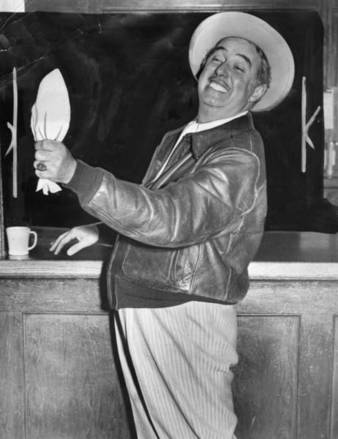