Nicole Vanderheiden identifies as a bisexual woman and was assigned male at birth. She was born in Marquette, Michigan and has 3 brothers who she got along with as a kid. Her parents relocated to Denver, Colorado when her mom got a job as a civilian nurse in the Army at Fitts and Zimmer Medical Center. In 1995, Vanderheiden moved to Rochester, Minnesota when her mom got a job at the Federal Medical Center, a prison medical center with the Bureau of Prisons. Vanderheiden spent a lot of her childhood on military bases for daycare. She grew up in a very conservative religious evangelical family. Her religion led to a lot of shame towards her gender identity, and so she repressed it for a long time until she sloughed off her religion. She describes herself as never being like the boys and didn’t have too many friends in middle school. In high school, she grew her friend circle with the artsy and theater kids. She experienced bullying and fighting, defending herself by preemptively becoming aggressive with others. Growing up her favorite game was dressing up with the neighbor girls. For a while she thought she was a crossdresser since middle school or earlier, locking herself in the bathroom to do her makeup and get dressed in feminine clothes. She graduated high school and then went to college for a year but ran out of money. She then joined the Air Force for six years and talks about Don’t Ask, Don’t Tell and being trans in the military. After leaving the Air Force she went back to school for global studies. After taking a revolutionary thinkers class that helped her process her religion when she was 28, she began to accept herself as a woman in late 2013 or early 2014. She hopes to join the reserves for the National Guard, but her hormone replacement therapy precludes her from service right now. She receives medical treatment through the VA, Veteran’s Affairs, but they do not provide surgical interventions for transgender individuals. Vanderheiden has gone through laser hair removal and speech therapy to help her develop a more feminine voice. She is considering bottom and top surgery, a trach shave, and facial feminization surgery. She recently got a job with the federal government at the social security office. She experienced sexual assault when a man began to help himself to her body after finding out she was trans. Vanderheiden struggles tensing up around law enforcement afraid of transphobia. Her parents struggled with her transition, and they still misgender her but they use her name. She is connected to the Minnesota Transgender Health Coalition, the Queer Veterans Support Group held by Lutheran Family Services, Rare Productions, and she worked some with Outfront involved in lobbying efforts. She was married and had two kids with a woman before she medically transitioned. Her wife struggled with her transition and was unable to continue the marriage, but she is one of Vanderheiden’s greatest supporters and encourages Vanderheiden to explore and express herself. While transitioning Vanderheiden began to isolate herself, not leaving the house, since she experienced looks of disgust and feeling of unsafety until she began to pass. Now she walks through the world as a passing woman. 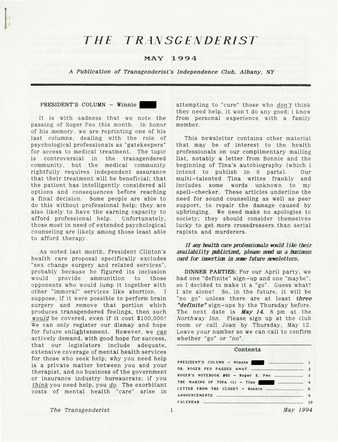 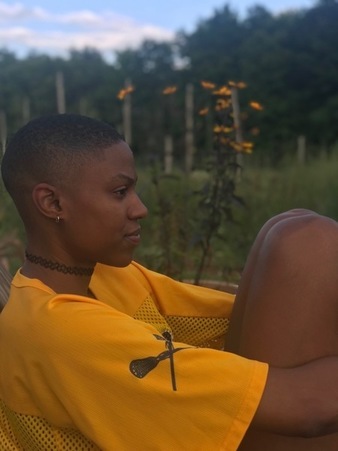 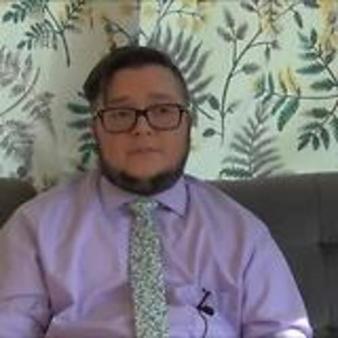 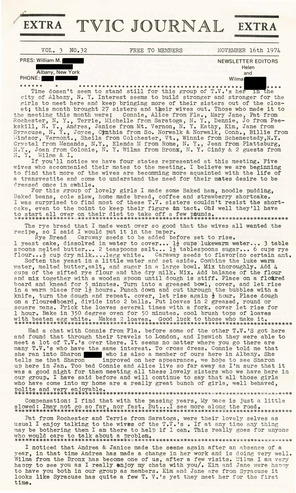 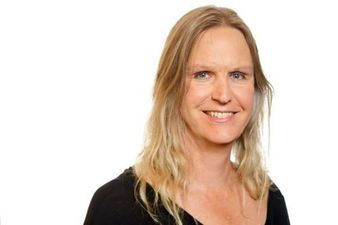 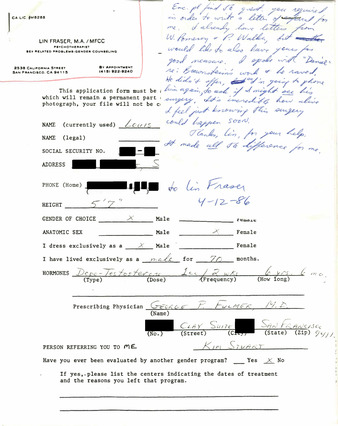