Tracie Jada O’Brien identifies as an African American female and was assigned male at birth. She was 65 at the time of the interview. She grew up in St. Louis, Missouri in the 1950s and 1960s in an all African American neighborhood. Her mother and father never married, and she lived with her mother until she was 5 and then was raised by her father’s parents with her two older siblings. She remembers feeling different, abandoned, disconnected, lost, and lonely afterwards. Her father also died when she was 8. She grew up in the church and enjoyed Gospel Choir. Always feeling female from a young age, she expressed it and learned that being effeminate wasn’t tolerated. Her brother felt embarrassed because he had to stick up for O’Brien who was picked on. O’Brien describes herself as a small, chubby child who was afraid and nervous, not wanting to be beaten up or taken advantage of. Since she sprouted up to 6’3” at 14, however, no one bothered her. She became a “tall lanky cissy silly person” as the class clown and everyone loved her. She had a wonderful time growing up but that silent part of herself kept her in pain and kept her isolated from everybody else. Only the occasional touch or affection she received on the street or with other boys who she played with as a kid gave her some sense of herself. She didn’t know what was happening. At 14, however, she knew her destiny would be female when she found a book on Christine Jorgensen’s life. When she got a job at 15 as a busboy at IHOP, she discovered the nightlife of St. Louis such as the Gaslamp Quarter in the 1960s and the jazz and blues scene. She describes how she saw prostitutes, pimps, people dressed as females who weren’t females, and drag queens. She hung out with other cissies, wearing pea coats with permed hair. They ran for their lives, getting chased down the street by people who would throw rocks, bricks, and glass bottles at them. Her entire life she’s experienced bullying, people calling her a faggot, cissy, and punk. She didn’t tell anyone about it, keeping it all in. She was sexually molested by her stepbrother as well. She didn’t recognize it as molestation at the time, however, and saw it as an affirmation of her femininity. She was confused about herself and now sees how unfortunate it is that gender-variant people don’t have a place of nurturance and understanding. Trying to fit in as a girl, her height at 6’3” kept her depressed and so she stopped eating. She went to Miss Fannie’s Ball in St. Louis, which was a drag queen ball where she met others in drag. One person in drag told O’Brien about San Francisco where she had sex for money. O’Brien moved back in with her mom at 17. Her mom was strict and told O’Brien she couldn’t use the front door nor have her friends over. She also told O’Brien she had to go to beautician school “because that’s what you folks do.” O’Brien followed her mom’s rules, but she didn’t feel whole, so she moved to San Francisco, California in 1970 to look for a place to belong. She stayed with some other girlfriends of hers who lived there. Once there, she began hormones that she received from the Center for Special Problems in San Francisco and changed her name and gender marker. She found the bars, drugs, and a whole new way of life. She describes herself as a bar girl, a show girl, a hooker, and went to jail after police would clear out the bar. She even met Sylvester with the Cockettes. She enjoyed all of it, but she also didn’t know she could be anything else as a trans woman. She came to San Diego, California in 1980 and continued to be a hooker. She was deeply depressed, not seeing any way out, and got involved in drug use and the nightlife there for the next 10 years, being thrown into jail repeatedly in the “queen’s tank” where they put effeminate queens. She ended up at Stepping Stone in San Diego, a drug and alcohol program that helped her get on hormones and get herself back together. After Stepping Stone, she went to City College and started a professional career as a counselor at Stepping Stone. 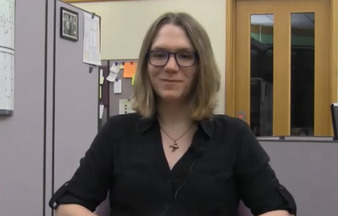 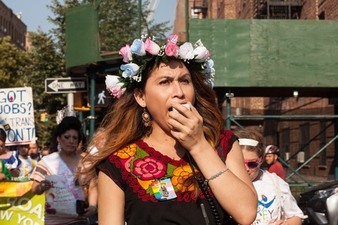 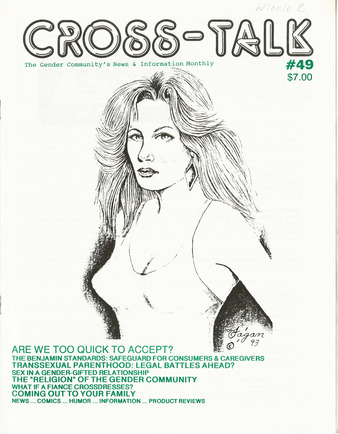 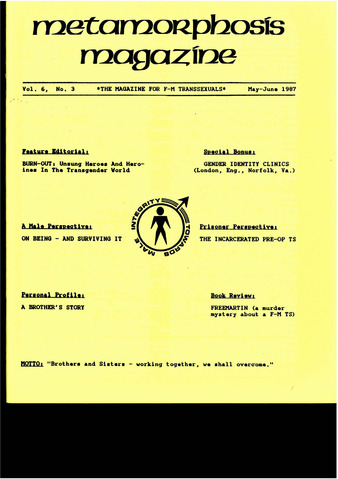 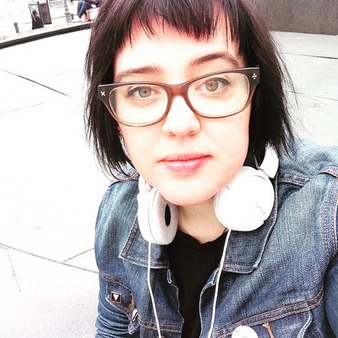 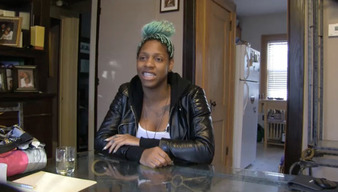