Founded in 1812 by Revolutionary War patriot and printer Isaiah Thomas, the American Antiquarian Society is both a learned society and a major independent research library. The AAS library today houses the largest and most accessible collection of books, pamphlets, broadsides, newspapers, periodicals, music, and graphic arts material printed through 1876 in what is now the United States, as well as manuscripts and a substantial collection of secondary texts, bibliographies, and digital resources and reference works related to all aspects of American history and culture before the twentieth century. AAS was presented with the 2013 National Humanities Medal by President Obama in a ceremony at the White House. 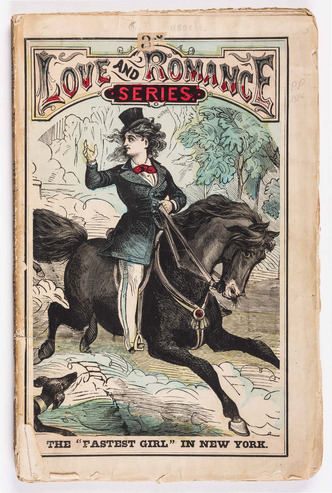 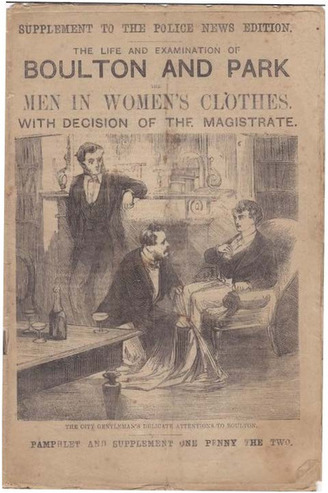