The Sherman Grinberg Film Library, located in Los Angeles, California, is the world’s oldest and biggest privately held film archive with over 40 moving image libraries, serving Hollywood and the world film community for more than 75 years. The Film Library has more than 20 million feet of classic 35mm B&W film with content dating mostly from 1895 to 1957, just before the television era began. The archive includes the historic Paramount Newsreels, first called Eyes of the World (silent era) and later Eyes and Ears of the World (the “talkies”). 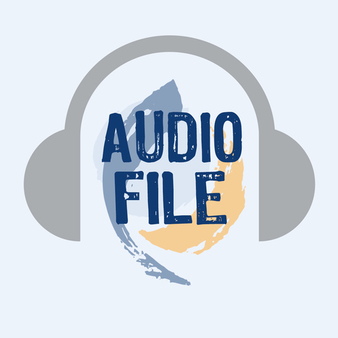 Audio and Video, Clips and Transcripts 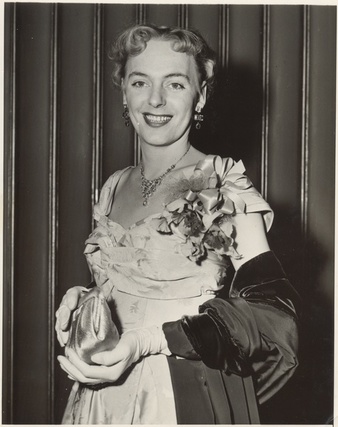