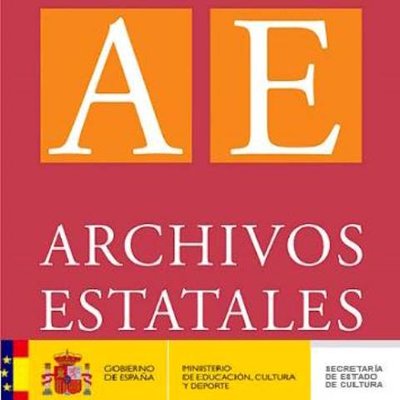 The National Historical Archive was originally constituted as the "historical archive of the Kingdom of Spain." It was created to collect the documentation produced by the departments of the State Administration that no longer have administrative value but which have historical value. The National Historical Archive is the institution that preserves and safeguards the documentation produced and received by the departments that make up the administrative apparatus of the Spanish State since the Modern Age, as well as other documentary collections of public and private institutions since the Middle Ages.

Digital Collections: 1 Collections With Items From This Institution(1) 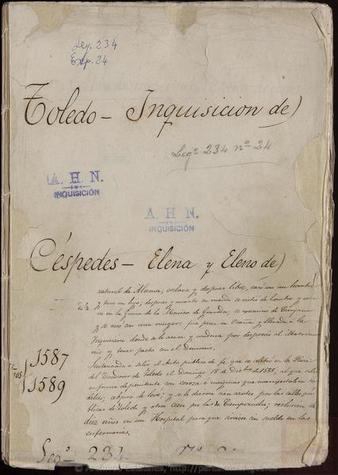